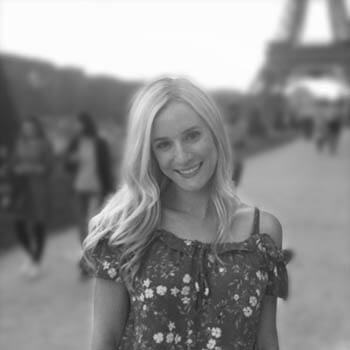 Delanie Joy Linden is a doctoral student of art history at MIT.

Her research examines the intersections of eighteenth- and nineteenth-century portraiture and colour theory. For many theorists in this period, colour played an important role in “enlivening” art, giving breath to drawings and prints. In portraiture, the colour’s animacy was even more vivid. Lush, silky oil paint and sparkling, velvety pastels enhanced the body’s three-dimensionality. Red fingertips and nostrils, rouge cheeks, blue, black, and brown undulating folds of dimples, chins, and cheeks rendered such bodies alive. Yet, colouring the body was also polemical; colours signified race, class, gender, sickness. Such contradictions form central questions for Linden; what does it mean to be “of colour,” to be “coloured,” to be colourful?

Why did colour and portraiture come to signify categories of human types? W21’s theme this year is “disembodiment,” a theme which has been fundamental to Linden’s research on portraiture, beginning with her training as a portraitist under the guidance of American landscape artist Liv Saether and Swedish portraitist Inger Hodgson. At the University of Michigan, where she doubled-majored in neuroscience and the history of art, portraiture offered a unique medium through which Linden could explore her interdisciplinary interests in the link between the body (represented in art) and the soul (cognition and perception).

She expanded upon this research during her MA at SMU. At the moment, she is working on producing a theory of the “portal” between the soul and body in portraits produced in liminal geographies, such as port towns.