While many art galleries remain closed, new digital forms of curation have gained traction. For our next Agora talk, with Alice Scope, you will discover how the curatorial platform Cultural Policy pushes boundaries through its creation of speculative realities.

Cultural Policy is a curatorial platform founded by Los Angeles-based curator Alice Scope. Originally from Kyiv, Ukraine, Alice has a varied background as an artist, curator and educator. In 2017 she founded AkT, an experimental art centre in Kyiv that focuses on Virtual Reality, and in 2019 she launched Risa.Today, a digital art education program in Kenya. With the onset of the pandemic, Alice shifted towards digital working with Cultural Policy, which collaborates with digital artists to explore ideas of posthumanism and human psychology.

Cultural Policy’s first two projects, Webtaura and Posthuman Island create speculative digital identities and worlds. On Instagram, Webtaura is described as “part human, part supercomputer, with the body of a robotic horse”. Audiences have met Webtaura in various forms, both online and offline, having been exhibited at Supernova Digital Animation Festival in Denver and opening last week as part of the Standard Deviation group exhibition at Glass Tower in Kyiv. However, Webtaura’s origins and first iterations were on the Internet, starting with virtual, long-distance working with collaborators including artist Snizhana Chernetska, writer Phillip Soulliere, and sound designer Philip Meyer and hosted on DE:FORMAL Gallery’s website.

Technological imagery features heavily in the work: keyboards, microchips, pixels, google search results, code and robotic anatomy. An interview with Webtaura explores further its philosophies about the world as a hyper-intelligent A.I. entity. For example, after absorbing all data on the world wide web, Webtaura concludes that fear, jealousy, boredom and nostalgia are useless emotions. Webtaura also claims not to know any universal truths, a sage piece of advice in a time of fake news claims.

Posthuman Island is equally intriguing in its premise and asks “What are we as humans taking with us in the future?”. Six international media artists, Chris Collins (Specimen), Huntrezz Janoz (Fluxie), Maria Dmitrova (Imago), Obso1337 & George Stone (NBS.AI.V13.3.7 / SUBJECT 1247) and Wednesday Kim (Vivi) were tasked with creating a resident for the fictional island, formed in 2001 as research centre NeuBi Solutions and viewed now from a point in the future. The five residents arrived in 2037 as human volunteers, and fast-forwarding to present-day 2060, we gain exclusive insight into the effects of decades of experimental mutations and isolation.

The exhibition’s themes are rich with sci-fi narratives, showing a fictional near-future where the line between robot and human is blurred and the work of a corrupt A.I. experiment is finally revealed. Presented on FELT Zine’s website and with writing by Michael Barth, each island resident has an in-depth profile, outlining their unique characteristics and interests, reminiscent of a profile on a dating app, an introduction to a video game or an experiment on reality TV.

As we get to know each of the posthumans, we learn that they, just like many of us now, are spending their time isolated in rooms with unlimited online access. We might find ourselves relating with the fictional characters, from Specimen’s quest for self-care and relaxation to Vivi’s penchant for gardening.

Cultural Policy is just getting started, and the speculative and experimental approach towards digital curation is exactly what we need at a time when we need some art and fantasy to escape the confines of lockdown. Cultural Policy prompts us to think about what we would want to bring with us to the future, or even post-lockdown. Join us for our upcoming talk to delve deeper into these topics. 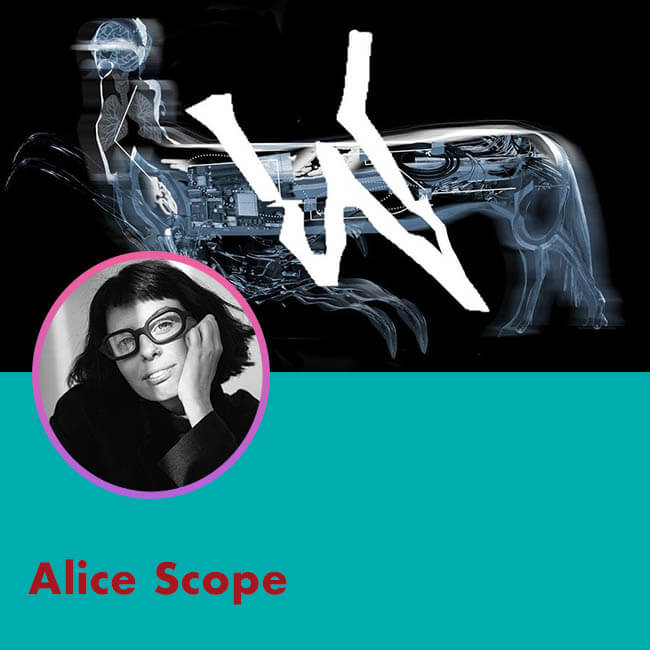