Could Hic Et Nunc set an example for the future of NFTs? 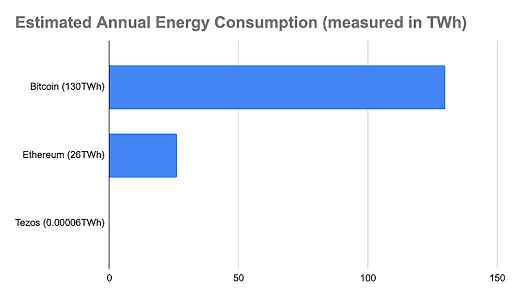 Founded by Rafael Lima, Hic Et Nunc (HEN) is an experimental open-source NFT platform that serves as ‘‘a public smart contract infrastructure’’.  Hic Et Nunc aims to decentralise the crypto-art marketplace, placing the power in the community rather than an authoritative organisation. Since its launch in March 2021, Hic Et Nunc has seen a surge in popularity and is currently ranked 14th on DappRadar for the top marketplaces of all time, an impressive position for a volunteer-based organisation in its early stages.

NFT is short for a non-fungible token, a unique digital asset whose ownership is bought and sold online through the blockchain. They can exist in a multitude of forms from animated gifs, digital illustrations, trading cards and even an old tweet. Regardless of the medium, the NFT marketplace has provided artists and digital creators the opportunity to monetise their work independently and at a higher value. Dismantling the complicated and often privileged systems of galleries or auction houses.

However, as NFTs grew in popularity, so did the conversations around their negative ecological impact. Ethereum runs on proof-of-work (POW), which according to ethereum.org is the “mechanism that allows the decentralized Ethereum network to come to a consensus, or agree on things like account balances and the order of transactions.” This makes overwriting or attacking the Ethereum blockchain extremely difficult and prevents attempts of maliciousness, for example, users ‘double spending’ their coins.

Despite this functionality, the system consumes an enormous amount of energy, which is harmful to the environment. The entire Ethereum network is said to consume more electricity annually than the country of Israel.

Hic Et Nunc serves as a sustainable solution to this dilemma. Hic Et Nunc is based on the Tezos blockchain, it consumes over two million times less energy than cryptocurrencies that run on the proof-of-work system. Therefore, Tezos is considered a clean cryptocurrency – making it a guilt-free and more reasonable option.

To mint on Hic Et Nunc, it would cost roughly 0.08 tez (the cryptocurrency for Tezos), the equivalent of £0.22 GBP. This is significantly cheaper than on Ethereum-based marketplaces, where it could cost as much as £50 GBP.  Additionally, Hic Et Nunc only takes a 2.5% cut from an artist’s earnings – which differentiates it from other platforms, which charge around 15% on average.  If this was not already good enough, the small minting fees have allowed artists to publish mass amounts of work on the platform for low prices ranging from 0 – 10 tezs.

Hic Et Nunc has created an entryway for beginners in the NFT art space and provides a huge opportunity for those who do not have the financial means to mint/invest on other prominent NFT platforms.

Gatekeeping is prevalent in the NFT marketplace – an invitation is often required to gain access into these spaces and artists are regularly subjected to approval processes by curators. Hic Et Nunc disrupts this conventional process by making the platform accessible to everyone – allowing anyone to mint and sell NFTs without requirements or censorship. As a result, Hic Et Nunc is overflowing with a wide range of authentic artwork from entry-level creators to prominent artists such as Mario Klingemann.

Anonymity is another attractive feature of Hic et Nunc. Artists can remain anonymous as sellers, placing value on the creations rather than the creator. This equalises the playing field, by removing racial or gender biases and thus creating a more inclusive, diversified community.

This account on @hicetnunc2000 Is stealing artwork from Jiaqi Wang. I saw this on HEN and knew it was hers, but the colors were majorly off. I reached out to her on insta and she has no NFT accounts at all. Just thought people should know since I see the work has been collected! pic.twitter.com/o9WGXiXnSD

Since regulations on Hic Et Nunc are lenient, counterfeit NFTs are rampant on the platform. Counterfeits also exist on Ethereum-based platforms, although the moderative nature of these spaces makes them less desirable to scammers.

With Hic Et Nunc, the likelihood of encountering a counterfeit is higher for two main reasons:

To ensure safety, the majority of artists use social media to announce when they will be uploading onto the platform, and it is advised that buyers do intensive research on the source of the art before purchasing.

For more information, watch Vertical Crypto on the subject

Hic Et Nunc is an inclusive platform that is definitely setting an example to other NFT marketplaces. It is functional and serves its purpose, facilitating the purchase of NFTs while still championing self-sufficiency and sustainability. Accompanied by stronger security and content organisation, it has the potential to manifest into something bigger.

It is a relatively new platform and with its growing cult-like community, it is exciting to see where it will be in a few years. 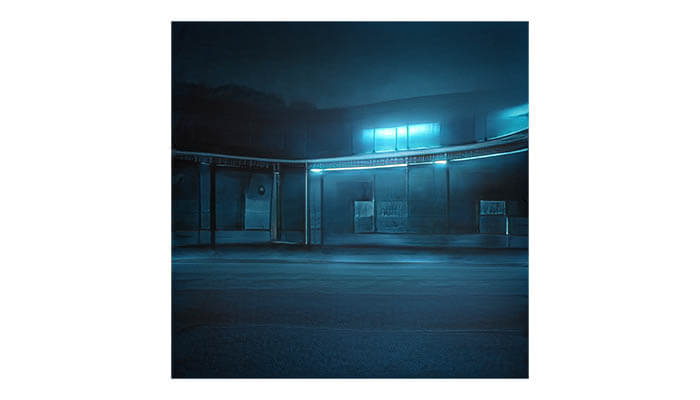 How to create Green NFTs with HEN  by Ivona Tau

How to HEN on Github?