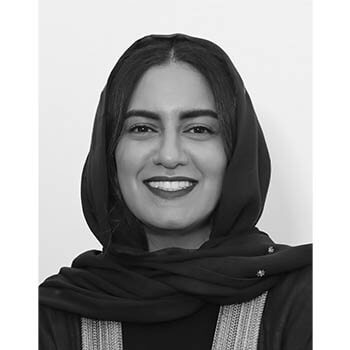 Influenced by her academic background and training in architecture, Alaa’s practice is concerned with urbanity and the built environment. Traditionally trained as an architect, with both a Bachelor’s degree and Master’s degree in architecture from Newcastle University in England and Pratt Institute in New York respectively.

Alaa considers context as her medium and it is consistently apparent in her practice; her most recent work Bait Al Wurud, was showcased at Durational Portrait at Athr Gallery in Jeddah and The Quest for Our Next Concern in Riyadh, and was a meditation on longing manifested in the recontextualization of architectural elements to the gallery space.

She has also shown her work AL-SOM at Public/Private, the 2019 summer edition of 21,39 in Jeddah. It considered expropriation and explored the nuanced effects of urban sprawl on public welfare. In 2019, alongside Afia Bin Taleb, she co-curated the group show POACHED, a progressive exhibition of emerging artists alongside established practitioners, many of whom were presented for the first time in the Saudi capital.

Al-Manakh, You Will Be Missed is Alaa and Fahad bin Naif’s first collaborative work and was shown at the 7th edition of 21,39 at the Saudi Art Council in Jeddah, 2020. The installation explores the foundations of a localized ecological crisis, permeated with the melancholy of subtle, yet constant, evolution. The meticulous archiving through a tripartite of photographs, film and found objects offers insight into the factory; depicting the heterogeneity that make up its anomalous amity.

In 2018 Alaa and Fahad set up Studio AF. in Riyadh, as a multidisciplinary art and design

studio with a focus on local architectural and urban research and theory and contemporary regional art.

In 2020 the studio was the recipient of the MAAN arts grant by Athr Gallery, to support a public art show at the studio that is slated to take place in the fall of 2020. 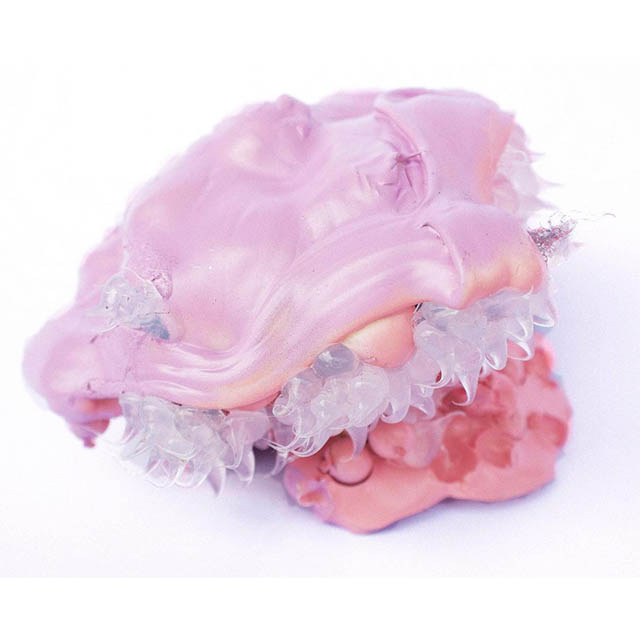 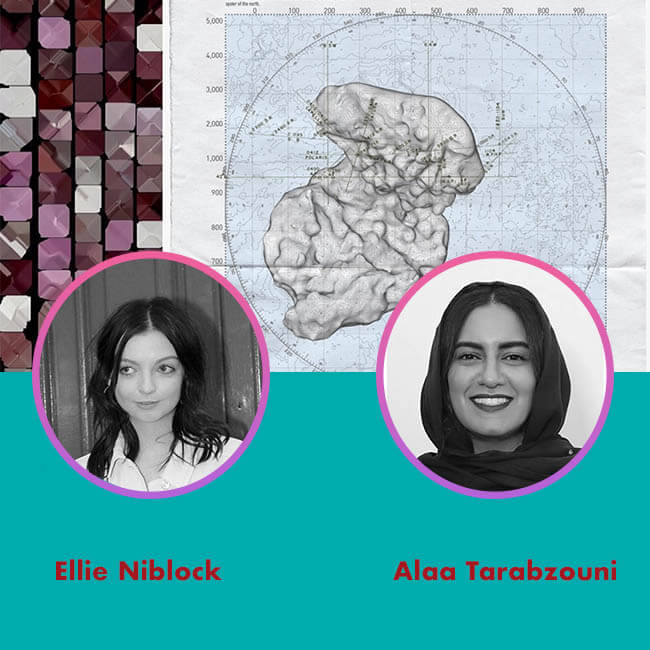