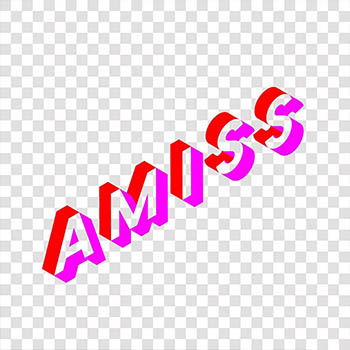 Amiss Collective is an artist duo founded in 2021 composed of Raluca Moldoveanu and Alice Prum. The pair met while completing their Masters in Architecture at the Royal College of Art as part of ADS8: Data Matter, with Ippolito Pestellini, Kamil Hilmi Dalkir and Rhiarna Dhaliwal.

Raluca’s practice regards to design as a catalyst for social cohesion, which can serve as a drive for new communal infrastructures. Her work is centred on visual arts and narrative, with an interest in film, exhibition design, interactive installations and digital technologies, addressing a concern for digitisation of physical processes.

Alice's practice as a designer aims to unveil the invisible relationships between space, the body and technology. While at the Royal College of Art, she developed a sensibility for the corporeal experience of space, investigating the relationship between everyday movements and our environment. Her research is translated through a poetic narrative and visual imagery.

Amiss Collective is a multidisciplinary studio that focuses on the study of the relationships between human bodies and technological processes. Through a rejection of cartesian thinking, Amiss’ work advocates for a spatial practice that accommodates non-normative bodies.

Usually developed for precision, symmetry and perfection, Amiss uses digitisation processes to foster the glitch, as a possibility to redefine the corporeal representation, as well as such representations consequent spatial experience. Synonym for ‘nonconformity,’ the name of the studio encompasses the ambition of our work — to hijack tools of digital world building and use them to strengthen an impartial representation and design of space. Thus, the workplaces all human bodies, especially the ones which may have been disregarded as of gender, class and ethnicity, in the centre of their research.

Digital environments reflect and amplify issues of the physical world, as biases instated in the physical are perpetuated in the digital. The collective sees technological malfunctions as an opportunity to represent bodies that may have been marginalised. Working with both tools of the digital and physical world making, Amiss nurtures the moments at the intersection between the two realms.

Tools of world-building are not used as intended by their makers in the collective’s work, in order to challenge the standards and norms for which such apparatuses have been designed for. Through visual imagery, narratives and direct interaction, the research takes the form of interactive installations, digital environments and thought-provoking short films, which encourage the audience to question their surroundings.

Thus, Amiss Collective aims to promote an inclusive spatial design practice, reflecting on the non-conformity of the human body and the impact of its digital existence. 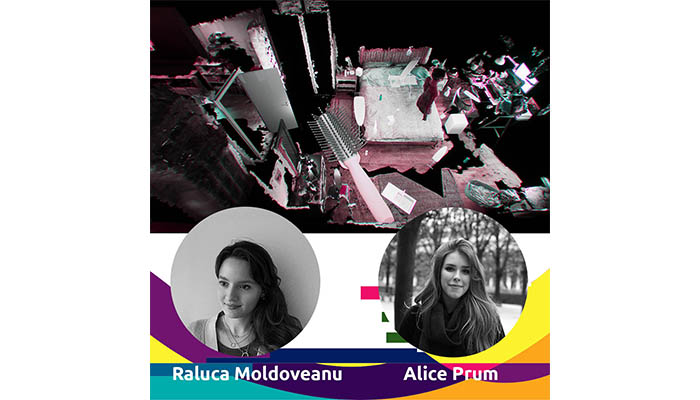