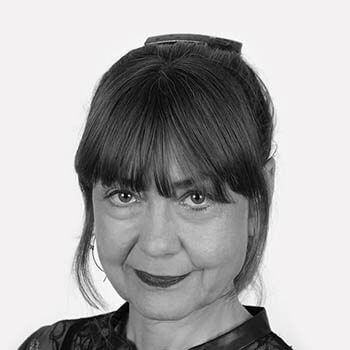 She has written extensively on new media arts and lectured internationally on art and technology.

Dr Paul has previously taught in the MFA computer arts department at the School of Visual Arts in New York (1999-2008); the Digital+Media Department of the Rhode Island School of Design (2005-08); the San Francisco Art Institute and the Center of New Media at the University of California at Berkeley (2008).

Paul received both her MA and PhD from the University of Düsseldorf in North Rhine-Westphalia, Germany.

2016-2015, What Lies Beneath, Borusan Contemporary, Istanbul

2015, Little Sister (is watching you, too), Pratt Manhattan Gallery 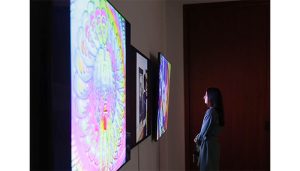