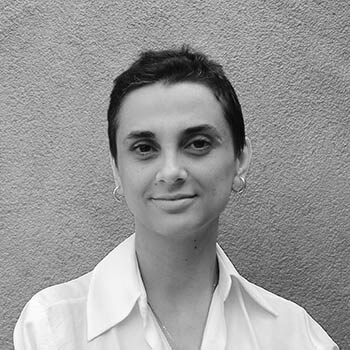 Elif Eda was born in Istanbul. After studying Psychology and Sociology, she finished her Cognitive Psychology MA. Meanwhile, she has written and directed radio plays, also she has written children books, and short stories. In 2009 she moved to NY to start filmmaking MFA at Tisch School of Arts. She graduated in 2015 and moved back to Istanbul.

Elif Eda has written a feature-length period drama that was produced in 2017, has written-directed several short films, a web series, and has been giving scriptwriting classes at Istanbul Media Academy.

Her latest short movie, Void, was chosen for several national and international festivals’ competition selections and won the best short movie prize in 7th Bosporus Film Festival and the first runner up prize in STFF. 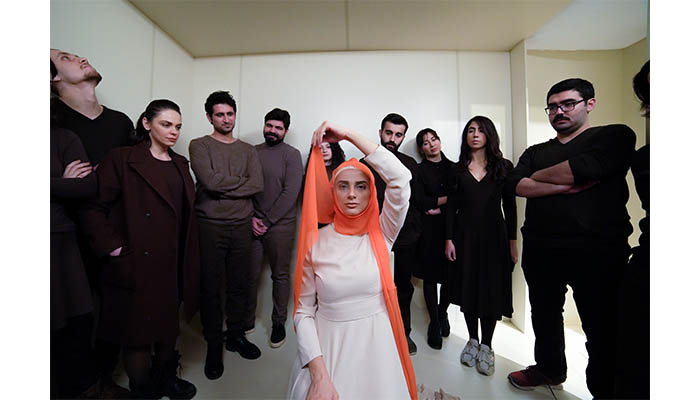 Can Digital Art helps you to Fall in Love?

Can Digital Arts Make You Fall In Love? 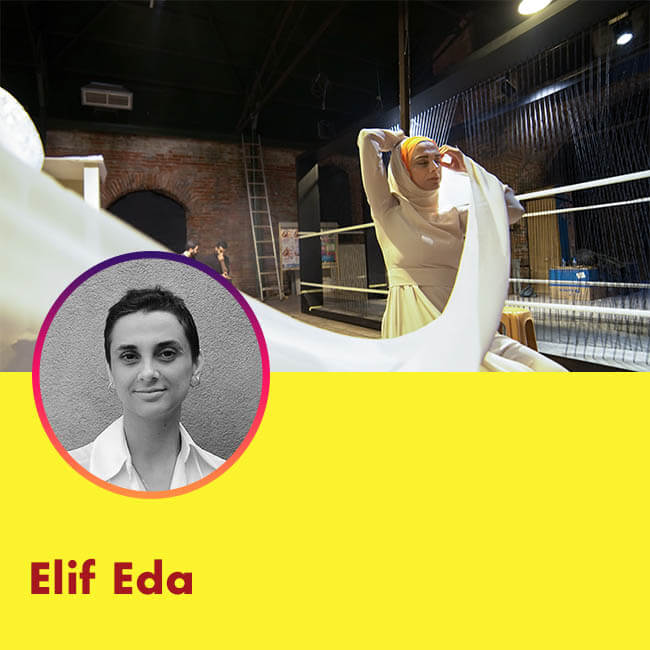