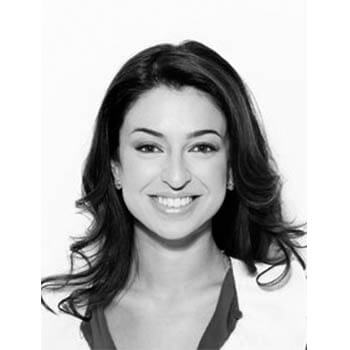 Mila Askarova was born and raised in Azerbaijan before settling in London in 2002. She graduated from the London School of Economics and Political Science where she studied International Relations BSc. Having worked in the Client Development department at Sotheby’s, Mila pursued her further studies at Central Saint Martins and Christie’s Education, gaining a theoretical insight into Collecting Contemporary Art, Independent Curating and Art Business.

In 2010, Mila set-up Gazelli Art House in London as an additional space to its Baku gallery, which was founded in 2003. After hosting conceptually interlinked off-site exhibitions across London, the gallery’s permanent space on Dover Street was opened. Gazelli Art House grew to support a wide range of international artists and in 2017, the redesigned gallery space in Baku reopened with an ambitious annual program showcasing both local and international artists including to date El Anatsui, Michelangelo Pistoletto, Franz Ackermann and Richard Wilson.

In 2015, the gallery launched its Digital Art House Gazell.io, an online residency for artists working in the digital and virtual reality realm. On an annual basis, curated shows titled “Enter Through the Headset” are held to feature select previous residents in the physical space of the gallery. 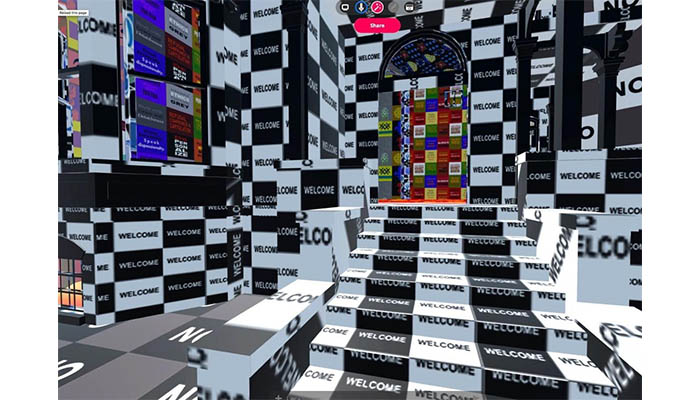 Digital Art: engaging beyond the screen