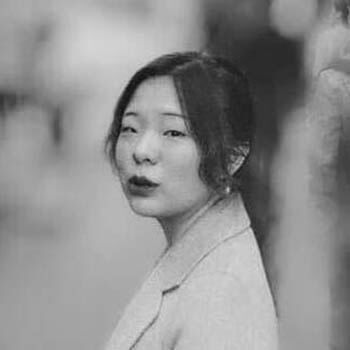 Snow Yunxue Fu (b.1987) is a New York-based, Chinese-born New Media Artist, Curator, and Assistant Arts Professor in the Department of Photography and Imaging at New York University Tisch School of the Arts. Using topographical computer-rendered images and installations, her practice merges historical, post-photographic, philosophical, and painterly explorations into the universal aesthetic and definitive nature of the techno sublime.

Her work reviews and interviews have been covered in the New York Times, the Boston Globe, Arebyte on Screen, Sedition, the St. Louis Magazine Art Review, Guangzhou Today’s Focus in China, and etc. She participated in residencies such as the Hatch Residency through the Chicago Artist Coalition, Biocultura Residency in Santa Fe NM, Lexington and Concord Artist Residency in Illinois, and Estudio Nómada’s Mas els Igols Residency in Barcelona, Spain. She has given lectures and presented on her work and research in conferences, symposiums, and institutions around the world including International Symposium on Electronic Art (ISEA), SIGGRAPH, SIGGRAPH Asia in Brisbane Australia, the Chinese-American Art Faculty Symposium, Veritas Forum, the School of the Art Institute of Chicago, University of Chicago, and China Academy of Art. 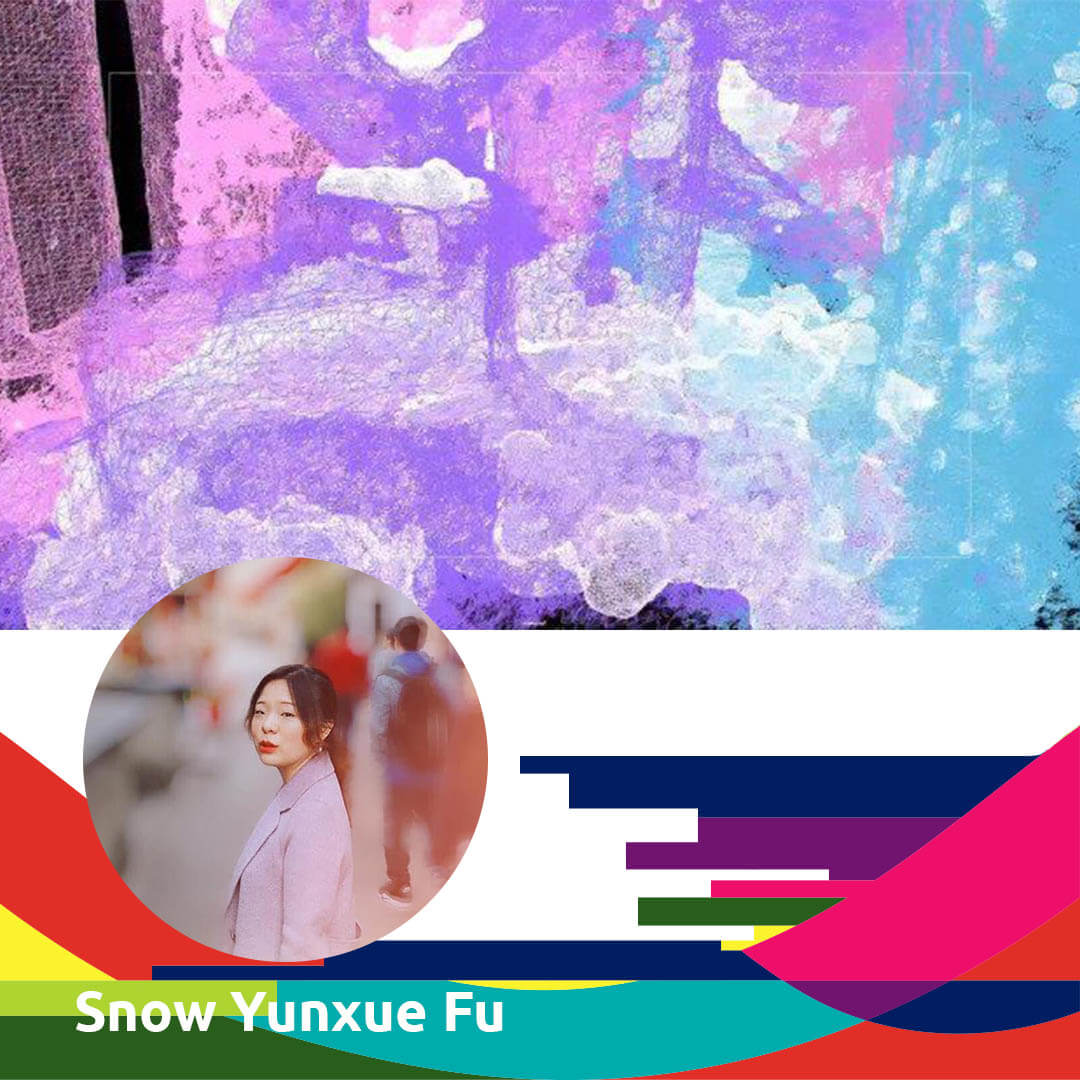 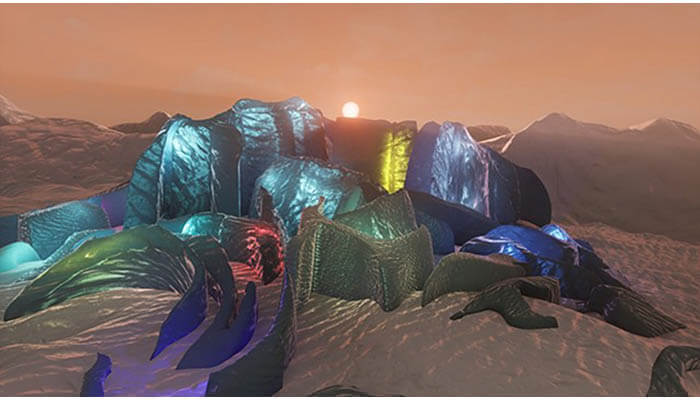 The Liminality in the Digital Art 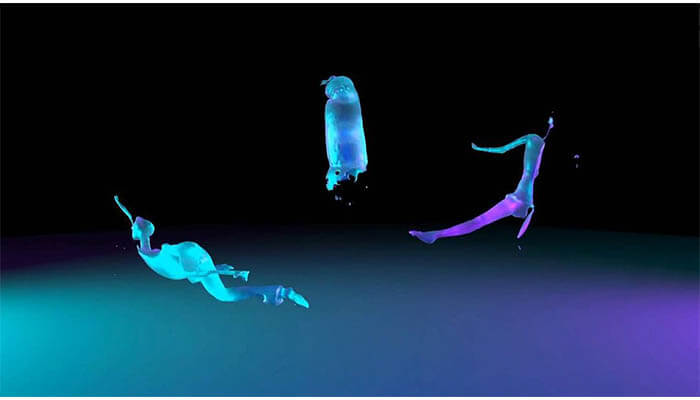 The Liminality Of The Digital Art 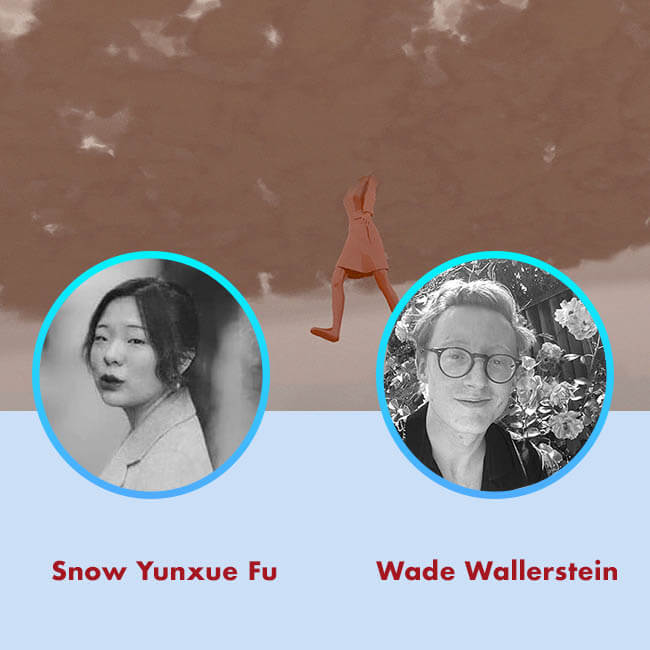