In this episode, we invited the German gallerist Priska Pasquer who re-invents herself precursor in VR / AR and NFTs.

@janebensonstudio  Re-Assembly (2022) © Courtesy of the gallery.

Priska Pasquer is a German gallerist presenting a selection of artists whose works examine the formation of identity in the digital age, take a stand in the debate about diversity and equality, and prompt discussions about the dramatically changing world.

Since its foundation in 2000, Priska Pasquer focuses on international artists known for their ground-breaking approaches in the way they depict the radical changes taking place. Starting with photography from the 1920s, its program has been steadily expanded to include intermedial positions in painting, sculpture, performance, installation, virtual and augmented reality, and audio and video works. Its analogue exhibition program has been supplemented by digital exhibitions in its virtual gallery space, and Priska Pasquer now has a steadily growing archive of ART NFTs.

Since May 2022, Priska Pasquer hold pop-up shows in Paris, before deciding to open a second gallery this January 2023, in Le Marais – Paris, FR.

WINDS OF CHANGE BY NIGHT-NFT 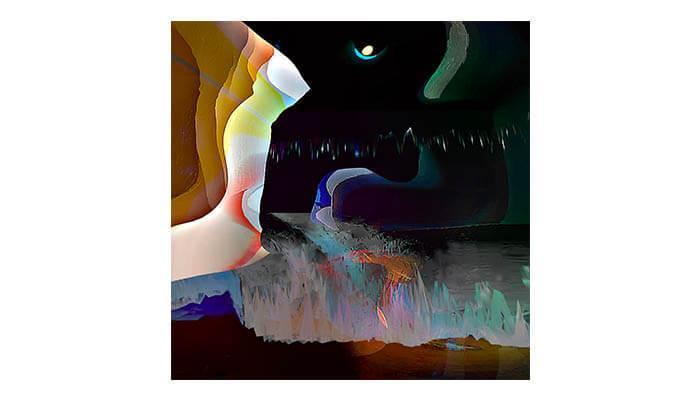 Four Women Artists Collapsing the Boundaries of the Metaverse. Gallery

Four Women Artists Collapsing the Boundaries of the Metaverse. 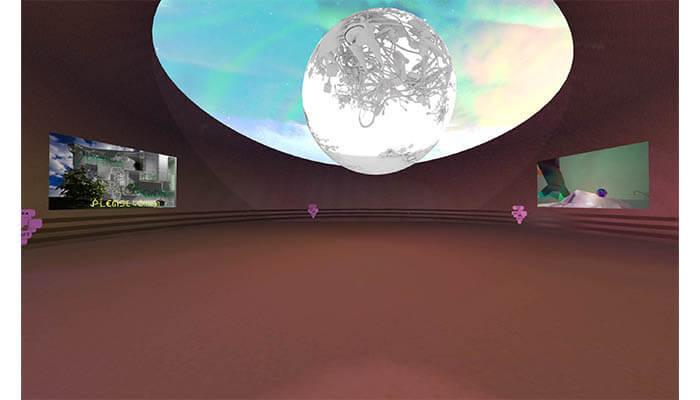 The Cyber Sublime, Between Myth and Reality Gallery

The Cyber Sublime, Between Myth and Reality

The Face of The Rain – Marcella França Gallery

The Face of The Rain – Marcella França