British digital artist Terry Flaxton has put his first piece up for sale on MakersPlace, a blockchain-based marketplace for rare art.

Here is an article of interest … 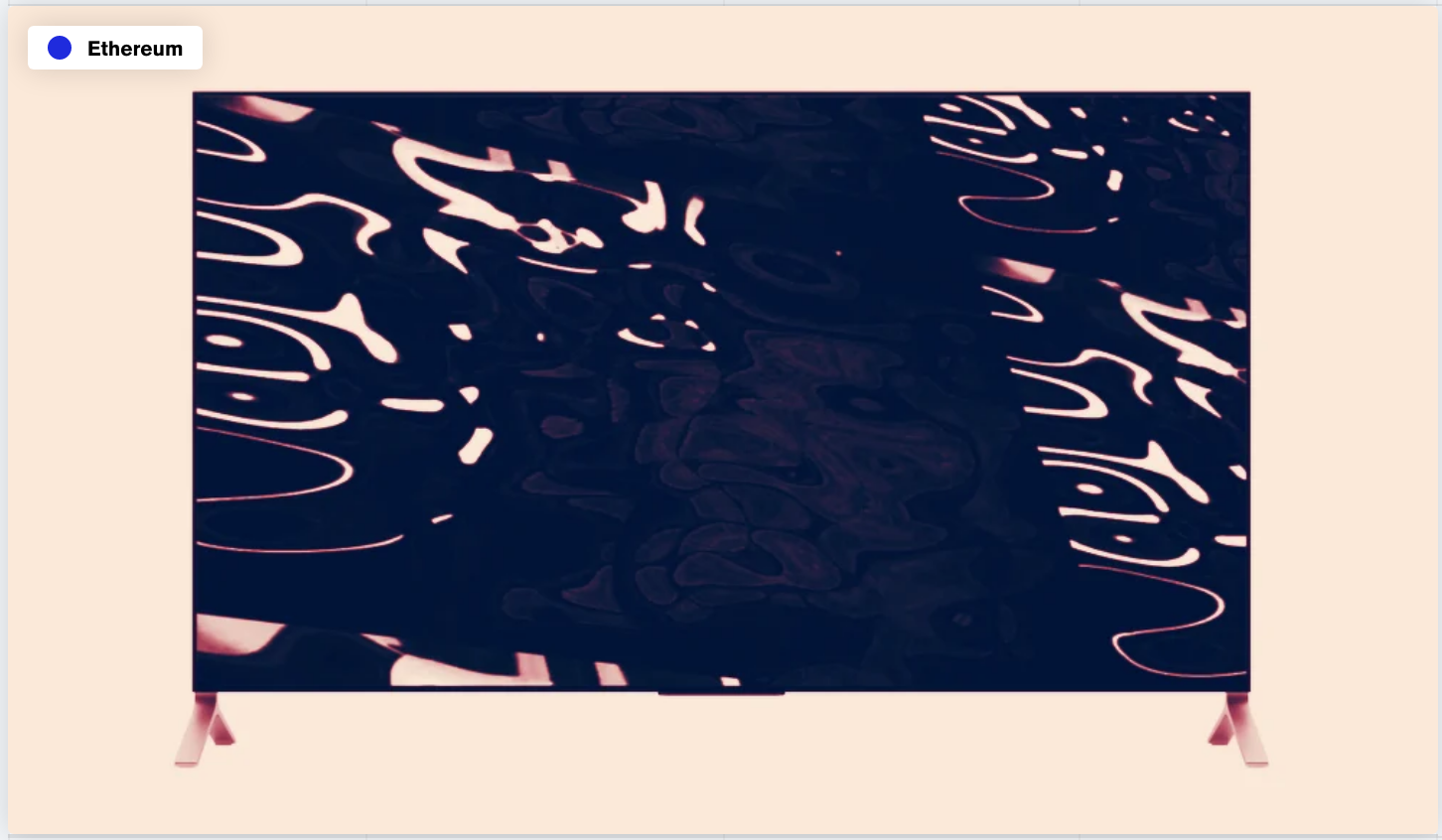 © Courtesy of the artist. UNDER EVERY DESERT A SEA. IMAGE: TERRY FLAXTON

British artist Terry Flaxton, a cinematic artist who has been producing work since 1970, has debuted his first tokenized work on blockchain today via digital platform MakersPlace.

“Under Every Desert a Sea,” a video project set in a time after the fall of man, is the first-ever 4K-resolution video artwork released via MakersPlace, and represents the latest digital boundary pushed by the longtime artist.

“This work speaks to the potential fate of our planet, unless we concentrate our will and intent on changing our attitudes on how we live,” Flaxton told Decrypt. “I’m glad that artists are able to bring matters like this to the public consciousness through platforms like MakersPlace.”

MakersPlace is an online marketplace for rare digital artwork as verified on the Ethereum blockchain. Each piece sold on the site has been signed and issued by the original creator, so even potential copies can’t provide the same level of authenticity as the source version. There will be 10 editions of “Under Every Desert a Sea,” nine of which will be sold for 0.6 ETH each. The final edition will be auctioned.

Flaxton has held more than 200 exhibitions around the world for his artwork, expanding initially from the analog realm into the digital, with pieces of his currently on display in Berlin’s Museum of Modern Art, London’s The Lux Centre, and many other collections. Now his artwork can be purchased and displayed at home via blockchain.

“We’re excited to partner with Terry Flaxton to release his iconic moving image artworks on the blockchain through MakersPlace,” CEO Dannie Chu told Decrypt. “Fine digital artists like Terry traditionally have no meaningful way to sell their artworks, since digital creations lack authenticity and rarity—important to any art collector.”

“With blockchain, artists can for the first time, digitally sign and issue limited editions of their artworks to be owned by a collector,” Chu added. “Furthermore, the authenticity, rarity, and ownership of the digital artwork is publicly available and verifiable forever.”

Founded in 2020, Agora Digital Art offers a range of content talks focused on New Media to expand our community’s perspectives on art, expression, and interpretation.

Agora Digital Art is a certified social enterprise that invites women artists to share their  “singular vision”  in the programme.

We rely on our community support to pay our volunteers and to finance our events. Everyone contribution, however big or small, is so valuable for our future. Support Agora Digital Art from as little as £1 – and it only takes a minute. Thank you.