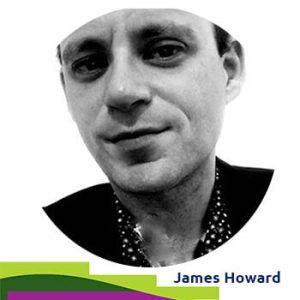 James Howard was born in the eighties. After gaining a degree in German Literature, he worked in Berlin for a record company, then later wrote about film, music and transgressive sub-culture for VICE magazine in Brussels before continuing his career as a Translator. He has also written on music for The Brighton Journal and several smaller, independent websites. Now, as a qualified copywriter, he lives in Brighton, where he is finalising his first novel: Blue Bombs – a hallucinatory satire about the UK culture wars. As a writer, he believes in crisp, simple – but voluble – text. Perhaps, like if Jay McInerney had decided to be a copywriter.

The project is the continuation of Gilyté’s theoretical research (personal development as a performative practice) and her previous Instagram-based durational work, using various mainstream positive psychology tools in order to improve my personal and [...]