Join us on a journey through an interactive experience, in which we explore themes of embodiment, movement, storytelling, and feminism.

Agora Digital Art curates historic works by pioneering and emerging women artists who blur the lines between Digital Art and Technology. Discover more about their work and reflect on the significant questions that these artists raise. 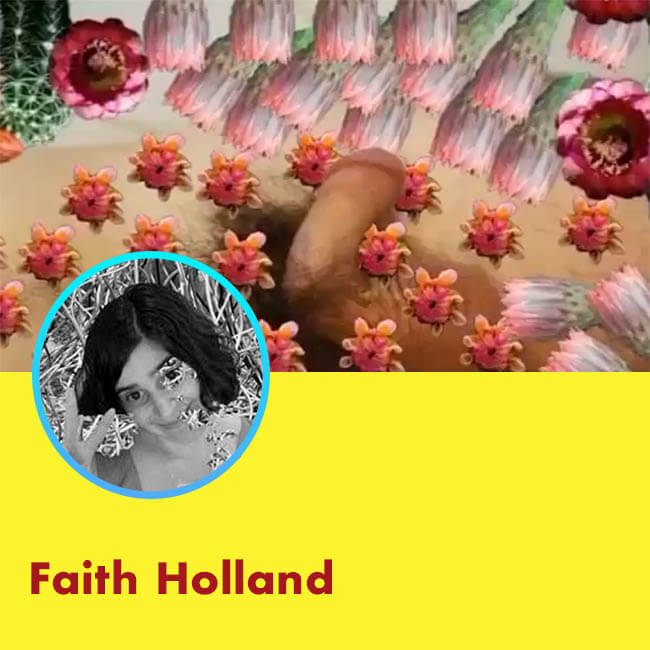 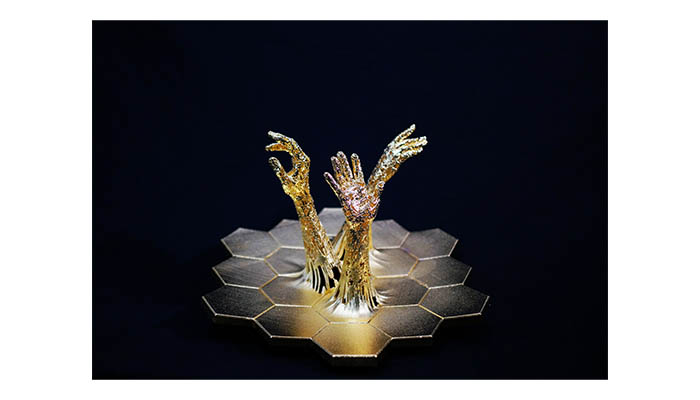 Exploration. The sole purpose of the James Webb Space Telescope mission. To look back in time and see how our universe was formed. To raise questions we never thought to ask. To reach into the unknown. Exploration was created using 3D scans of John Cromwell Mather, astrophysicist, cosmologist and Nobel Prize in Physics laureate and Amber Straughn Astrophysicist; Deputy Project Scientist for JWST Science Communications.

Now in 2021, the telescope will finally launch, a culmination of human achievement, and I would like to feature those humans that made it happen. NASA Goddard has once again asked me to create a work but this time commemorating the launch of the JWST in October. 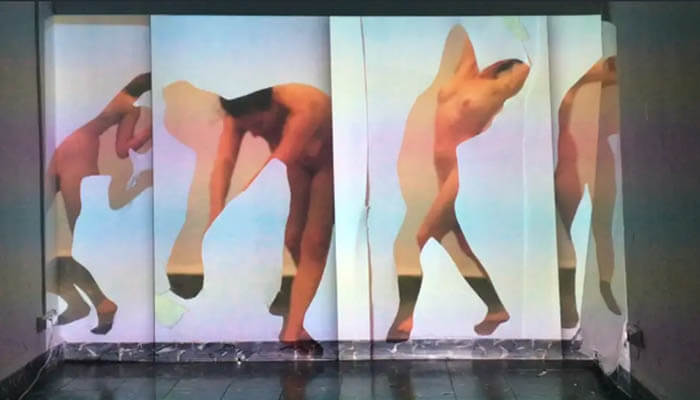 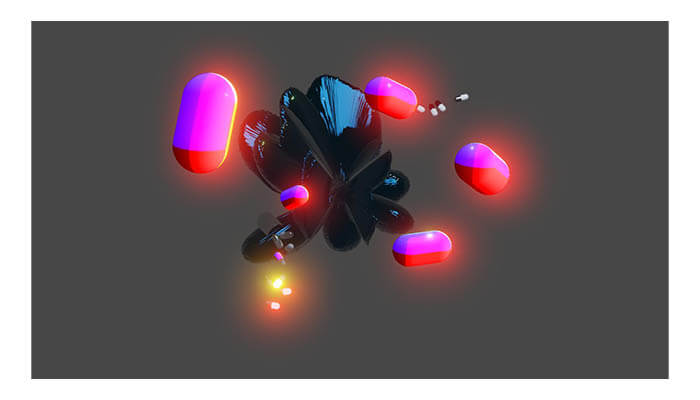 It’s an ongoing group show and open to submissions.