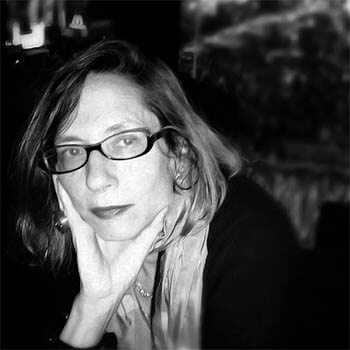 The Ruins Online exhibition on Hubs by Mozilla 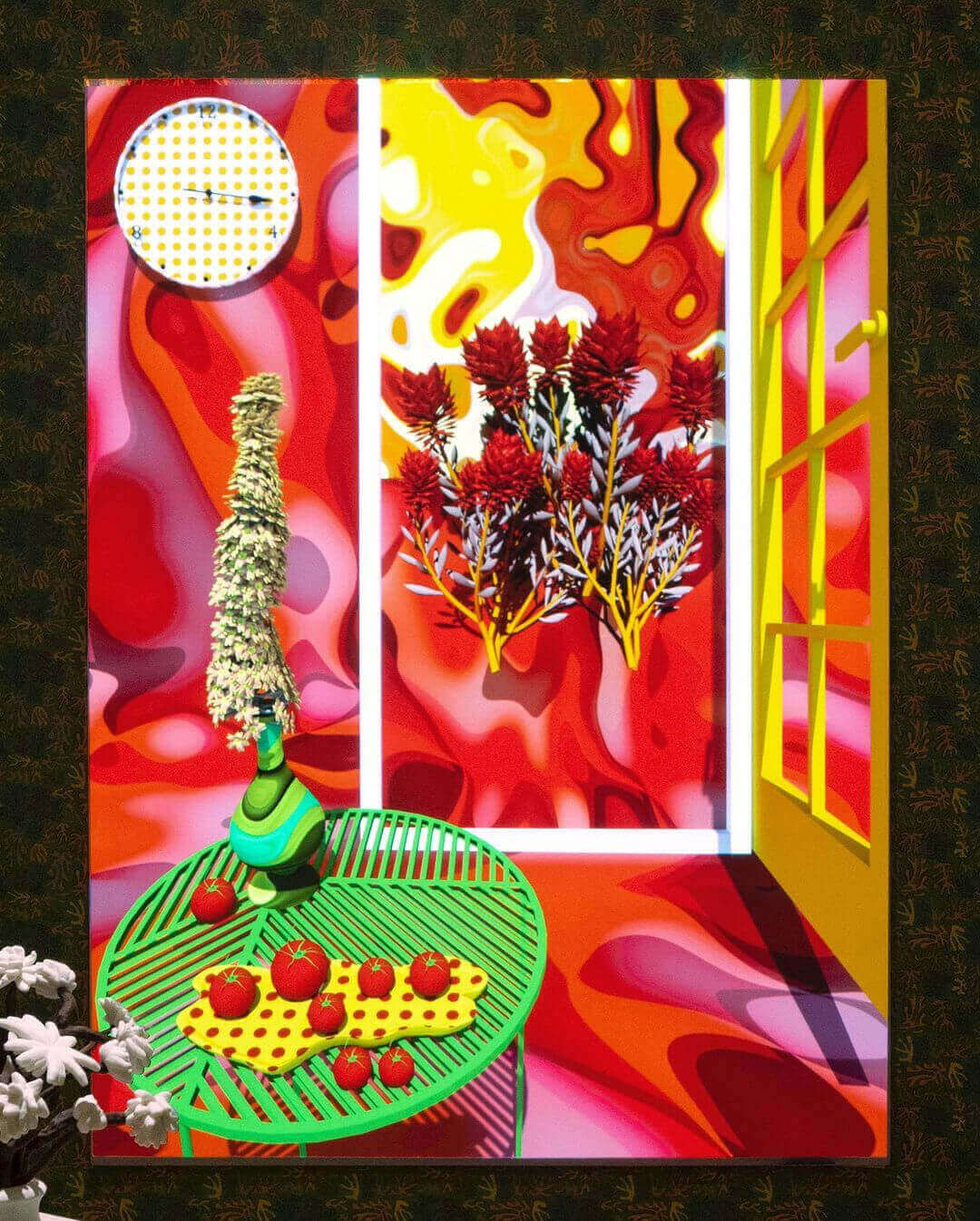 October 24 – 30: The Dolls XR on Mozilla Hubs, in Re-start, curated by Julie Walsh, at the Medientage Festival in Munich

November 25 – December 5:  An Imaginary Ruin, a social-VR event at the ReaMix Festival, Bogotá, co-curated by Hyphen-Hub, with music improvised live in-avatar by Matthew Gantt and Andrew Blanton, including musical compositions by  Kurt Hentschlager and Edmund Campion, who also designed The Ruins audio software with support from CNMAT, the Center for New Music and Audio Technology, UC Berkeley.

Alice Unchained is a virtual chamber for chamber music.  It is the third work loosely inspired by Alice in Wonderland, created by media artist Claudia Hart and composer Edmund Campion, director of the Center for New Music and Audio Technology, UC Berkeley. Alice mashes 3D animation, motion-captured live performance, and music performed by live and virtual musicians whose sound is analyzed in real-time and remixed in the bodies of sculptural avatars.  It feeds-back the virtual and the live, blending them together in a liminal, uncanny mix.

Christiane Paul and Claudia Hart in conversation about “Alice Unchained XR” (2020) © Courtesy of the artist.

A collaborative work with 24 of her students. Hart began by using ragdoll physics, the technology game designers use to simulate character death. Hart created a character then shared the data with her collaborators, who, in turn, created their own avatars. The show depicts these designs as one unified movement sequence. Hart’s design depicts a character attempting to escape a computer screen. The design purposefully recalled Michelangelo’s marble Slaves, another example of Hart’s digital romanticism.

Why should I attend?

You will have the chance to visit the new series An Imaginary Ruin in Hubs. Furthermore, you will discover how Claudia Hart, the pioneer in new media and VR, collaborated with Mila Askarova, owner of Gazelli Art House, on a digital residency covering about 25 years of years in digital art creation.