Samm Anga and Veronica Petukhov, capsule.io (2021) © Courtesy of the artists.

This always-evolving work and research present an attempt to capture an irrevocable shift that has now jilted a reality we’d previously taken for granted. We drifted towards this type of audio-visual work because…well what else have we to talk about if not 2020? As young graduates we lived the year as best we could and decided to transmit our evolving feelings and reactions to its volatility through this piece.

We realised humanity is a continuous cycle, that pandemics aren’t a new phenomenon and neither are revolts, protests and inequalities. The seeming uniqueness of this year dissolved as we delved into news reports, adverts, and various media cycles released during the more 1918 Spanish Flu pandemic. This cyclicality pervaded this work and forms the aesthetic of our process of trapping this reaction in a digital time capsule.

The digital artwork is highly influenced by the “ready-made” culture the Dadaists brought into the art world, digitalising and modernising techniques by using online found-footage. Giving life to “dead” material reinvigorates them with purpose, breathing interest into videos that would otherwise have been forgotten in cyberspace. Key inspirations include 1982 experimental silent movie, Koyaanisqatsi, in which juxtaposed and chaotic silent images criticise modern society. Baraka, Samsara and Naqoyqatsi similarly paint the backdrop of influences for the hectic moving image style.

In our work, the act of manipulating and distorting the original videos that we found creates a disconnection from the “video” reality and transports the viewer into “another dimension”. The explicitly filmic and P.O.V elements of the work form a semi-narrative that divulges into a visual encapsulation of a very divisive year for humanity.

Words from the Digital Curator 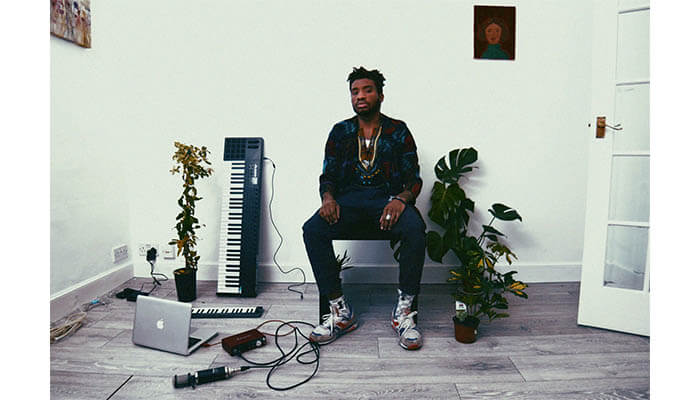 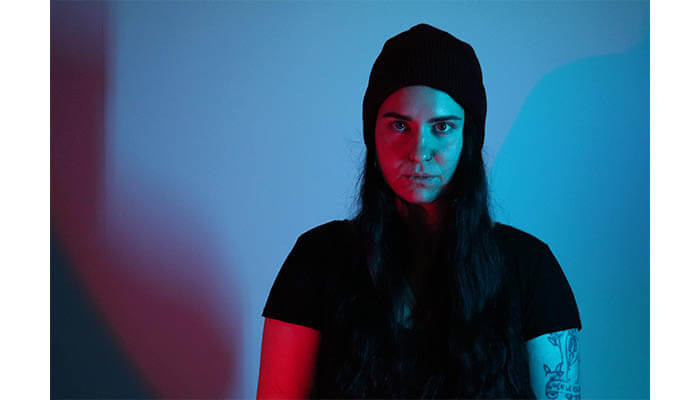 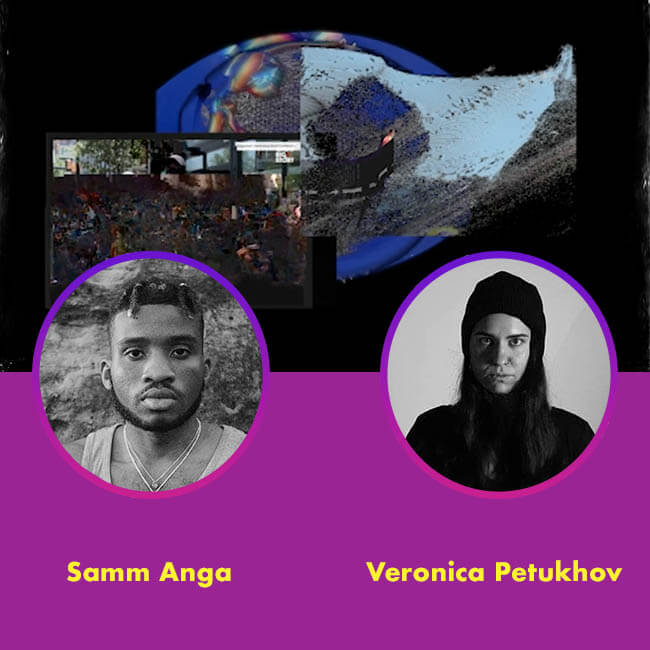 Next Agora Talk: Augmenting the Norm: Accessibility in The Future of Digital Art

Where digital art breeds resourcefulness, Samm Anga and Veronica Petukhov discuss how they self-innovate a more democratic process for digital collaboration and AR.

Why should I attend?

Samm and Veronica will discuss their collaborative residency project “capsule.io”, an audio-visual piece that transmits their feelings towards 2020’s volatility.

Being young graduates at the forefront of the impending digital art revolution, they will touch on key concerns for independent artists moving forward- curating work for a more virtual generation, and devising DIY initiatives with affordability and sustainability in mind.

This talk is especially relevant to the current pandemic situation, with both artists discussing the difficulties of collaborating on a project during the lockdown, in different cities, with no access to normal facilities and higher-end technology.

They will talk about using alternative programs and methods to achieve the desired audio-visual experience and how this metamorphosis and constant evolution of the piece happened.

Tune in to benefit from creative solutions for new artists digitalising their practice, and for established artists adapting to the current virtual climate.